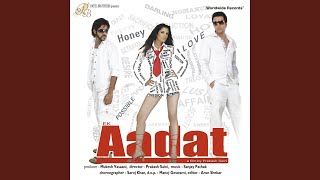 It is directed by
Mohit Suri. 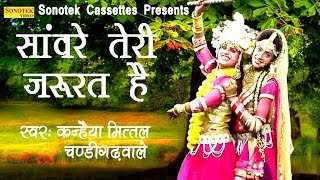 Here is the full video track of 'Zaroorat' from the movie Ek Villain
starring Sidharth Malhotra and Shraddha Kapoor. 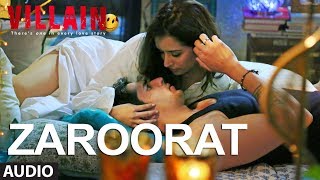 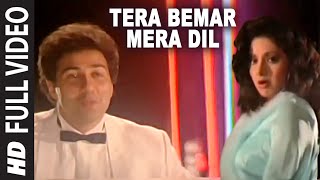 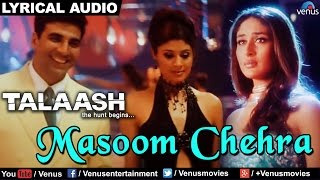 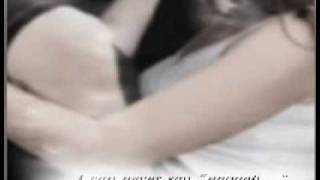 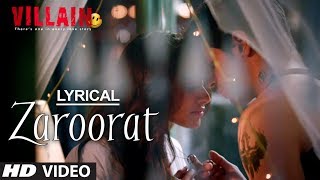 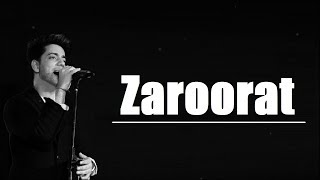 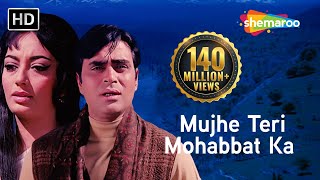 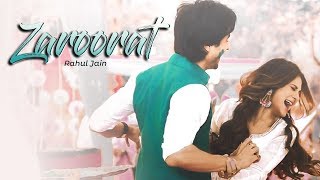